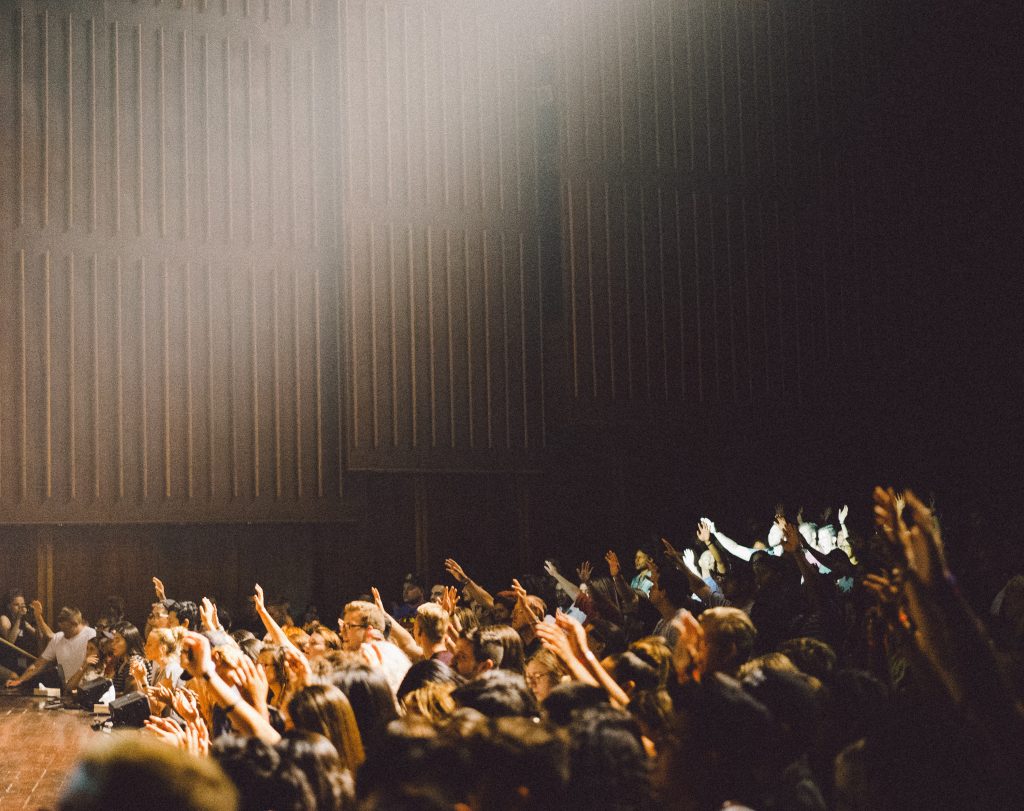 This November, two similarly-worded ballot initiatives with opposite intentions will decide the fate of the Park Hill Golf Course, a currently unused 155-acre open space that sits at the corner of Colorado Blvd. and E. 35th Ave. Supporters of the Yes for Parks and Open Space initiative would like the entire golf course to become a park—and would prefer an unused golf course to allowing any development there. Supporters of the Empower NE Denver initiative favor a mixed-use property with retail, housing, and a minimum 60-acre developed park. Westside Investment Partners purchased the property for $24 million in 2019 and would be the developer if voters pass an initiative that allows development on the land—and City Council votes to support the development. (The Elections Division has not yet assigned numbers that will appear on the ballot—this article uses names chosen by the supporters of the initiatives.)

When wealthy real estate baron George W. Clayton died in 1899, his estate—which included the land that would become the Park Hill Golf Course—was transferred to a trust. For many years, the City of Denver operated the trust and at one time wanted to purchase the land outright. However, when the $2 million that was generated through a bond measure proved insufficient, the City settled for purchasing a conservation easement that “provides for the conservation of the golf course land as open space and for the continued existence…of a public golf course.” Westside and Save Open Space Denver (SOS) disagree on who can lift the easement. (Yes for Parks and Open Space is an arm of the SOS advocacy group.)

Westside and attorneys for the City of Denver believe that in order for any development to happen—mixed-use or otherwise—the conservation easement must be lifted. And—according to the easement—that can only be done by a vote of Denver City Council.

SOS argues that the conservation easement only requires that the property be used generally as open space, and therefore can be turned into a park without lifting the easement. They also argue that because of a state statute, a judge—not Denver City Council—is the only one who can lift the easement.

The outcome of these two ballot questions will determine whether voters citywide will decide on the future of the golf course land or whether Denver City Council decides.

What Will the Initiatives Do?

EmpowerNEDenver.com would amend the definition of a conservation easement exempting the golf course from being considered easement property and therefore nullifying SOS’s measure even if it passes.

If Yes for Parks and Open Space PASSES and Empower NE Denver FAILS, development could not happen without city-wide voter approval.

If Empower NE Denver PASSES and Yes for Parks and Open Space FAILS, development—if approved by Denver City Council—will be allowed on the property.

If BOTH PASS, development—if approved by Denver City Council—will be allowed on the property.

If BOTH FAIL, development—if approved by the Denver City Council—will be allowed on the property.

Empower NE Denver argues if the Yes for Parks and Open Space initiative passes, it will silence the voices of the Northeast Park Hill community and give the rest of Denver veto power over what happens in their neighborhood. In a March 2021 Front Porch article, District 8 Councilman Chris Herndon, who represents Park Hill said, “Yes, every individual gets a vote and that’s equal, but it’s not equitable to the people in NE Park Hill, a community that has been historically marginalized. The primary voice and the decision-making should come from those people that are in that community.”

Empower Denver supporters believe mixed use development with affordable housing and a park will enable displaced families to return and have job opportunities in their neighborhood where diverse demographics are declining rapidly. According to the census, Black citizens made up 89 percent of the NE Park Hill population in 1990 and only 36 percent in 2019.

According to Empower NE Denver’s website, Park Hill resident, Terrell Curtis, says, “This community has been disenfranchised for decades, and now people who do not live here are trying to allow the whole city to decide what’s best for us.” Imam Abdur-Rahim Ali, the resident Imam of the Northeast Denver Islamic Center says, “Our community has real needs and has been neglected for decades. What other neighborhood would even be asked to let other people decide what’s best for them?”

Councilwoman Cdebaca, in the fall of 2020, proposed that Denver City Council refer Yes for Parks and Open Space to the ballot. The vote was 10-3 to send the ballot measure back to committee due to all the questions and concerns Council members raised about it.

According to a survey mailed by the city, respondents from the community surrounding the Park Hill Golf Course have different priorities than those who live elsewhere in Denver. One survey was mailed to local residents who live within a mile of the golf course. The other was available online to anyone living in the City and County of Denver. Both contained the same questions. According to the survey, 85 percent of local residents want a grocery store. Many consider Park Hill a food desert and say Park Hill Supermarket isn’t sufficient for providing healthy, affordable food options.

Sixty-seven percent of local respondents want affordable housing, and 73 percent want a park with athletic fields. Empower NE Denver says that last statistic is proof that development can be the best of both worlds. Westside has already promised at least 60 acres of open space. As a comparison, Denver’s Central Park is 76.1 acres, Cheesman Park is 80.8 acres, and Del Mar Park is 39.9 acres.

Empower NE Denver supporters understand it’s easy to take an anti-developer stance, but point out that development doesn’t just benefit the rich. Norman Harris, Co-Founder of The Holleran Group, which is partnered with Westside, says, “There doesn’t have to be winners and losers. We can have a grocery store in the middle of this food desert, affordable housing to help with displacement, and a large park where our kids can play.”

And, they point out that all they’re displacing is a former golf course that used 106 million gallons of water, 3,200 pounds of fertilizer, and 1,600 pounds of pesticide in 2018, its final year of operation. The land continues to require resources but is not accessible for use by the public.

What SOS/Yes for Parks and Open Space Supporters Say

When Westside began planning possible future development, which has included a steering committee designated by the City, SOS filed a lawsuit arguing it was illegal to plan for development while the easement is still in place. Penfield Tate, an SOS member said, “There’s a state statute that says you cannot terminate, release, extinguish, or abandon a conservation easement without an order of a court, and the City hasn’t gone to court.” In the lawsuit, which is currently afoot, SOS argues that the conservation easement allows the property to be used as open space, and the only allowable development can be as a park without lifting the easement.

SOS and Yes for Parks and Open Space supporters describe themselves as a group of grassroots volunteers outgunned and outspent by a wealthy developer that can’t be trusted. According to their website, SOS wants to ensure that voters in the City and County of Denver have a voice in how land in designated parks and open spaces—specifically land protected by a conservation easement—is used. They say because taxpayers paid for the conservation easement, taxpayers should have a say in keeping that easement intact.

They argue the City is a “heat island” plagued with disproportionate amounts of pollution, and the 155-acres of open space provided by the Park Hill Golf Course could operate as a much-needed pair of lungs

SOS also argues the City is already in bed with Westside and that the steering committee—which includes Kenneth Ho representing Westside—has been aimed in the direction of allowing development since its inception. A roster of steering committee members and their allegiances can be found here. SOS further argues that many residents around the golf course didn’t receive the survey, and that it contained loaded questions designed to elicit development-friendly responses. City Councilwoman Candi Cdebaca said on the Denver Channel, “A push poll is a marketing technique disguised as a survey in which the true objective is to sway voters using manipulative questions. The Park Hill Golf Course survey is stacked with pro-development questions as a pretext for extinguishing the conservation easement.”

Penfield Tate said on a May 14 episode of City Cast Denver, “I have watched this game before. Developers come and promise things on the front end, and then as time goes on, their plans and what they actually do almost never matches the promises made.” Tate later said in a phone interview, “Look at what Westside did in Loretta Heights; they cut down 188 mature trees.”

Both sides accuse the other of using manipulative language and outright lying to deceive a deserving public. Their passion and pleading is clear—they both feel they are the voice of the people.

You'll be hearing from us soon.